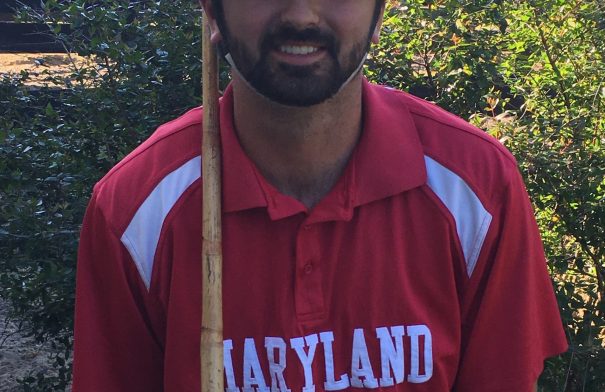 Nate grew up in New England playing Interscholastic polo for Seacoast, then captaining the University of Connecticut team. He spent several seasons in Wellington, FL and Santa Barbara, CA working for former 10-goaler Mike Azzaro. He plays professionally in Aiken, SC most of the year based out of his farm, Berube Polo, which he operates alongside his wife, Liv Stringer Berube. He loves spending time with their dogs, Sheba and Stella, and traveling in the off season, especially to play polo.