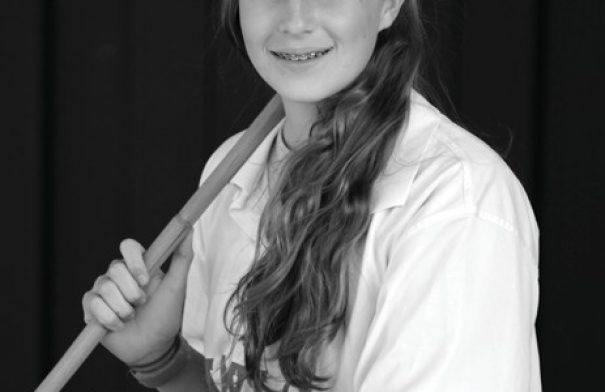 The oldest of three sisters, Madelyn Grant began riding at an early age. Previously she was very active in the Baltimore County Horse Show Association, where she began competing at age four. She then moved on to USEF-rated state and regional events. Maddie’s interest in polo began after watching Marissa Wells play several summers ago at MPC. Maddie is a mem-ber of Maryland Girls Interscholastic program coached by Kelly Wells, and has been a mem-ber of the varsity team the past three years. In March, the Maryland IS team won the Inter-scholastic National Championship, for the second year in a row. Maddie will be a sophomore in the Upper School at Bryn Mawr this fall, where she plays goalie on the varsity lacrosse team.