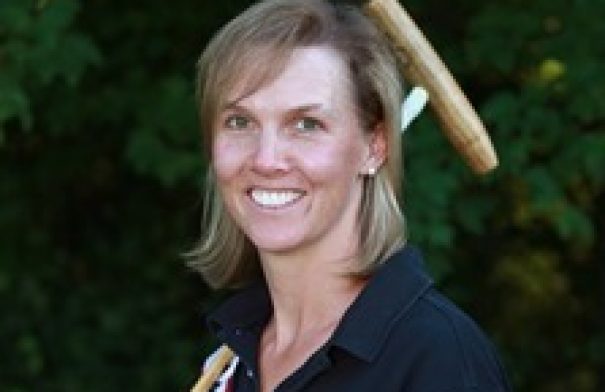 Kelly grew up in a polo family in upstate New York and played on Cornell University’s polo team that won the National Women’s Intercollegiate Champion ship in 1991. She was honored as an All-American player in her junior and senior years. She has coached girls’ high school polo for eighteen years, first at Garrison Forest School and currently at Marlan Farm in Freeland, Md. She coaches the Maryland Boys and Maryland Girls Interscholastic teams. Over her career she has coached ten Women’s Interscholastic National Championship teams, including the 2014 and 2015 champions. Kelly teaches polo year round at her polo school and enjoys playing in the summer with her children, Marissa and Brennan.