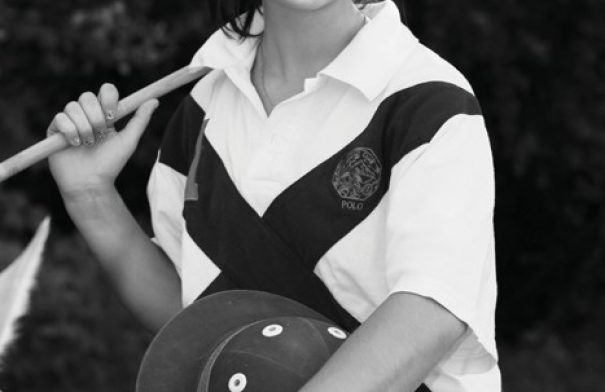 Marissa, who grew up at Marlan Farm surrounded by polo and polo ponies, began play-ing at age eight. Playing on her first Interscholastic tournament team in the fifth grade, she has since represented Maryland Polo at the Women’s Interscholastic Nationals for the past 7 years. In 2011, as an 8th grader, Marissa captained the Maryland Girls team to the finals of the National Women’s Interscholastic Tournament, and she was named to the All-Star team. She has continued on that path, leading her teams to the finals of all 4 years of her high school career, notching National Championship wins in 2012, 2014 and 2015. Marissa was named “PTF (Polo Training Foundation) Female Interscholastic Player of the Year” for 2014 and was chosen in 2013 and 2014 as the only female All-Star at the USPA National Youth Tournament Series Championship finals. Marissa will graduate this year from Hereford High and attend Texas A&M in the fall where she will continue to play polo.