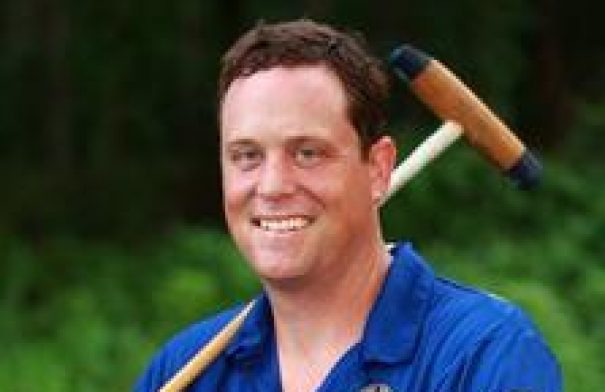 Peter (PJ) is a third generation player who grew up in an extended-family polo tradition. Both of his grandfathers played, and his father and many uncles and cousins still play. PJ has played polo most of his life– in Greenwich, Connecticut and in Florida– before set-tling in Maryland. At Cornell University he was a team captain and three-time All-American. He met his wife, MPC’s Sara Gompf, on the Cornell Polo Team and they have a farm in Stevenson, Md. They are the parents of three children: Sophie (8), Ben (5), and Timothy (1½). In addition to polo, PJ plays squash and golf, but says he is “not particu-larly good at either.” PJ was recently inducted into Cornell’s Polo Wall of Honor. He has an MBA from Cornell’s Johnson School of Management, and is an investment professional at a private equity firm, Spring Capital Partners.