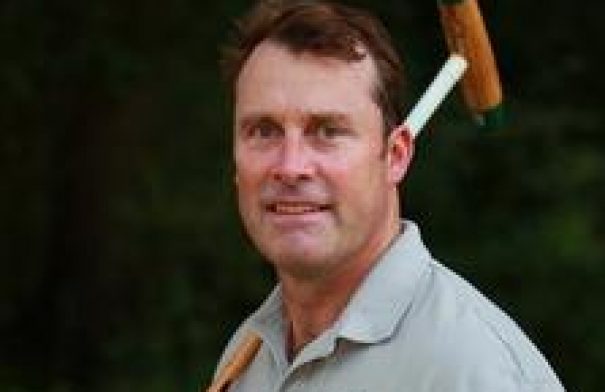 Tom has been around horses his entire life and began playing polo at an early age.
He attended the University of Virginia where he played on teams that won two National Championships, and was named to the Intercollegiate All American Team for three years.
He was also honored as Town & Country Collegiate Player of the Year. Tom has two children, Tommy and Louisa, who are polo players. The family’s farm is in Monkton and Tom is a portfolio manager for T. Rowe Price Associates in Baltimore.